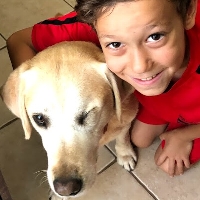 Logan Hussein was born on Nov 26th, 2008 at the Queensway Carleton Hospital. It was a complicated birth and Logan struggled to survive after being born with pneumothorax – a collapsed lung.

Logan was taken to the Children’s Hospital of Eastern Ontario (CHEO) in a specialized incubator and remained in the CHEO Neonatal Intensive Care Unit (NICU) for 9 days. The Doctors and Nurses were wonderful, and we felt indebted to their high levels of professionalism and care.

We vowed that on the day that we were able to take Logan home that we would find a way to return their kindness and care that they had for our son.

Since Logan was 1 we have had a Birthday Party at our house, and in lieu of gifts, friends and family donate to the CHEO-NICU. Since 2009 Logan has raised over $50,000. Last year alone, he raised over $15,000 and this year Logan has decided to raise $11,000 for his 11th birthday. Logan’s goal this year is to raise enough money to purchase the latest state-of-the-art incubator so that more children’s lives can be saved in the future.

It has been a great success thanks to everyone. There is live entertainment, food and a lot of fun.

Logan participates annually on the CHEO telethon and was the youngest recipient for the ORDER of the GOOD BEAR, an award presented by CHEO. This year Logan is the recipient of the 2019 Youth Philanthropy Award (https://obj.ca/social-winners-2019-ottawa-philanthropy-awards-announced-reception-hosted-foundation-wcpd). It was an inspiring and amazing night!! Logan shocked the crowd and had "the speech that stole the show" as quoted by the Ottawa Citizen -https://ottawacitizen.com/sponsored/social-scene/social-scene-sponsored-by-star-motors-of-ottawa-afp-ottawa-philanthropy-awards

Here are a couple of videos that we took to share with you.

and "the speech that stole the show":

With your help, this kid can make a difference!!

Logan is a healthy soon to be 11 yr old boy thanks to the great staff at CHEO-NICU, there isn’t anything that holds him back. Logan’s goal is that he wants to make sure every parent gets the chance that we did……to bring home a healthy baby.

We welcome you to partake in Logan's 11th Birthday CHEO Fundraiser for the NICU.

Please come celebrate, have some food/drinks, laughs and meet our family and friends.

Saturday November 23 at 3:00pm (weather permitting, some road hockey for an hour or so and then move indoors). 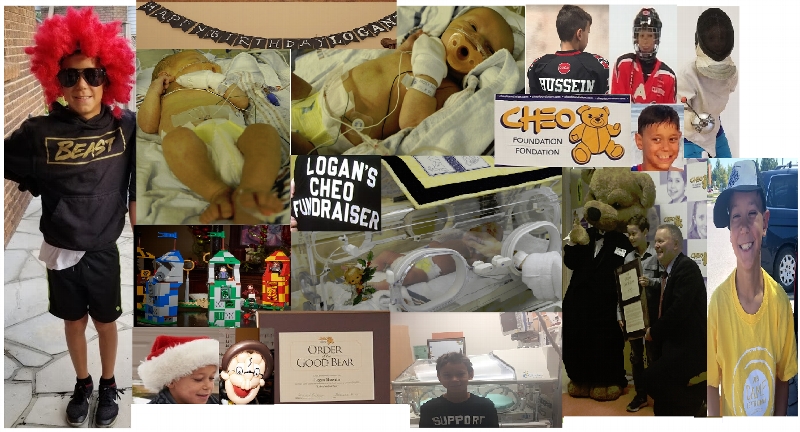